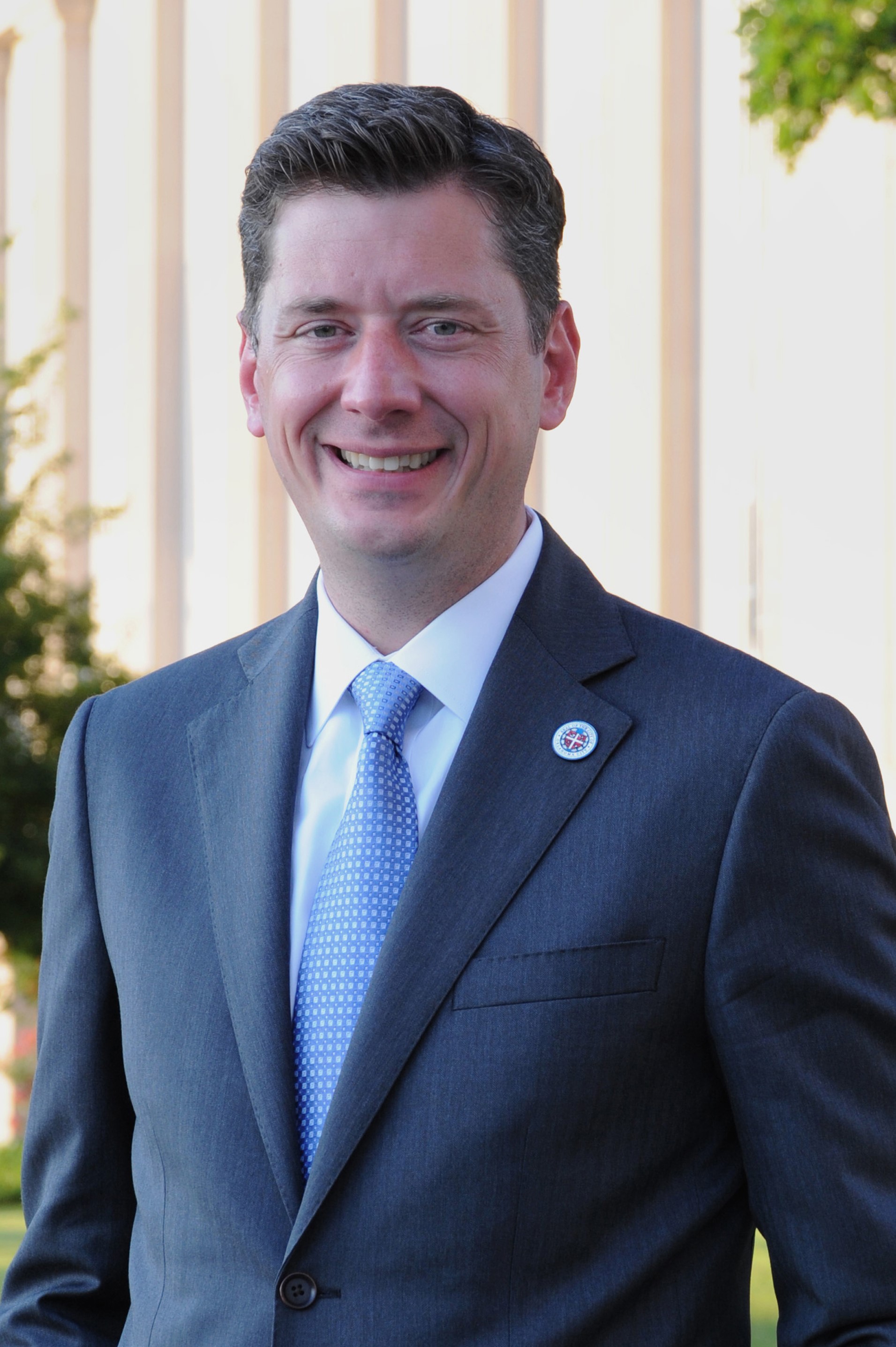 The Mayor of Oklahoma City is the “Chief Executive of the City” and “President of the Council,” according to the Oklahoma City Charter. The Mayor is the only person elected citywide, is a voting member of the City Council and presides over its meetings, makes appointments to boards and commissions, represents the City at home and around the nation and world, articulates a vision for the City, leads major initiatives, issues proclamations, delivers an annual State of the City address, and with the Council hires the City Manager, the Municipal Counselor, the City Auditor and municipal judges.

In April 2018, David Holt took office as Oklahoma City’s 36th Mayor after being elected with 78.5 percent of the vote. It was the largest vote percentage achieved by a non-incumbent candidate for mayor since 1947. It made Holt the youngest Mayor of Oklahoma City since 1923, the first Native American mayor of Oklahoma City, and at the time of his election, the youngest mayor of a U.S. city with more than 500,000 residents. For more about Mayor Holt, click here.

Thirty-five men and women have previously served as the Mayor of Oklahoma City. For more information, click here.

To see a list of the volunteer boards, commissions and committees either entirely or partially appointed by the Mayor, click here.