Councilman Stone is a fourth-generation south Oklahoma City native who was born and raised in Oklahoma City. After graduating from Moore High School, Councilman Stone served in the Oklahoma Air National Guard. During his time in the service, he trained in fiber optics, and became a regional manager for a wireless carrier where he managed a team of engineers responsible for wireless networks. His position included the development and implementation of disaster preparedness response systems for wireless networks. He carries on the tradition of running his small family business building homes in south Oklahoma City that was started by his father over 50 years ago.

Councilman Stone lives in south Oklahoma City with his wife of 33 years. His personal interests include boat racing, recreational boating, fishing and spending time with his children and grandsons 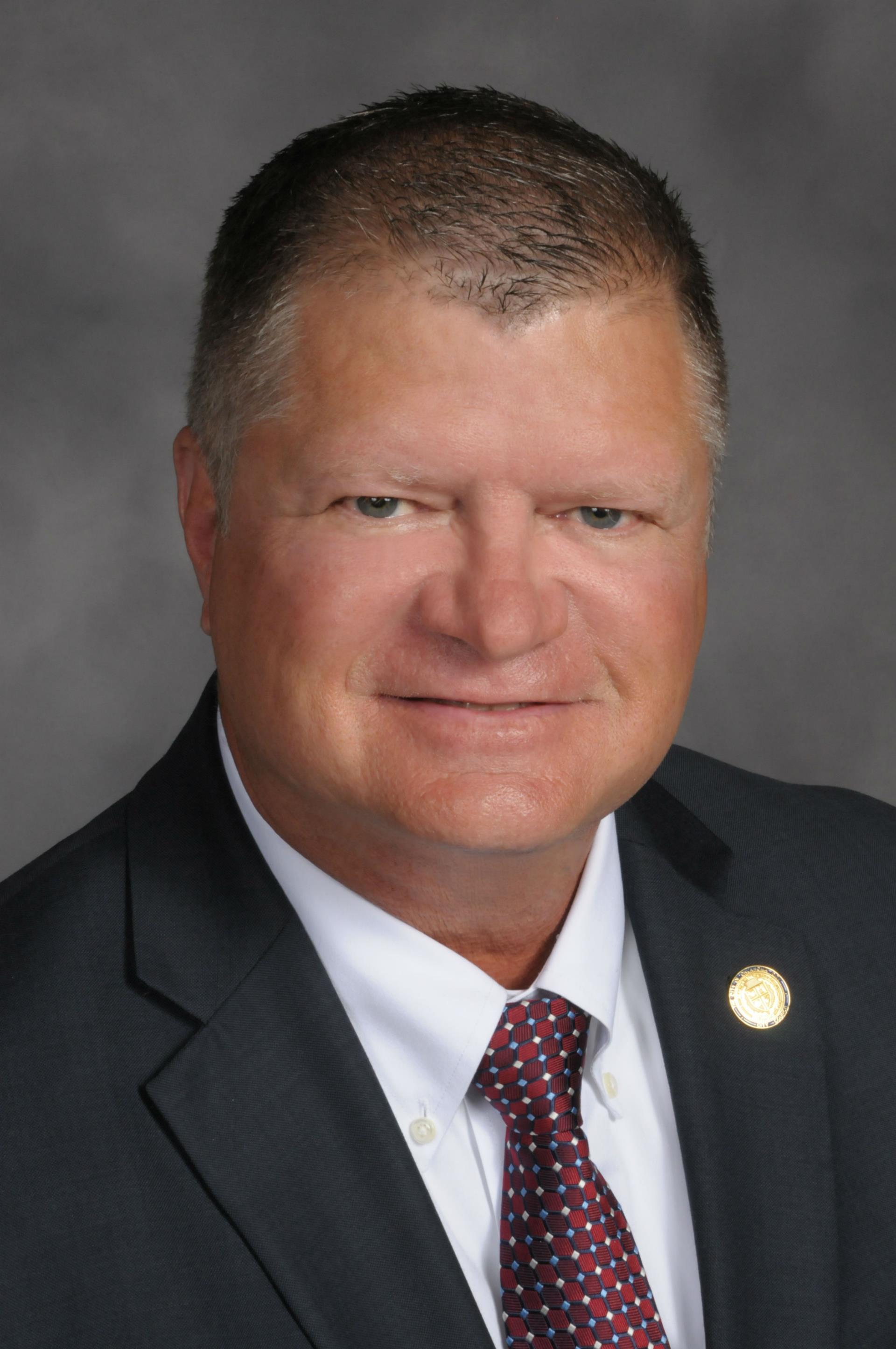