Lawrence McAtee, Jr. was elected to his first full term of office in April 2001, after serving four months as Ward 3's interim representative. He has since been re-elected four times, most recently on Feb. 14, 2017.

Councilman McAtee is president of the consulting firm Ironsharpeners, Inc. From 1981 to 2006, he worked for Kimray, Inc. in various management positions, including treasurer.

From 1965-69 and 1973-81, Councilman McAtee worked in sales and management for Honeywell, Inc. From 1969-73 he held various positions, including sales manager for Univac, head of McAtee and Associates (a distributor of family and motivational programs) and associate professor of management at Oklahoma City University.

Councilman McAtee earned a master's degree in management from New York University Graduate School of Business Administration in 1962, and a B.A. in public & international affairs from Princeton University in 1959.

Councilman McAtee is a member of the Quail Springs Baptist Church. He and his wife Joann have three daughters and 12 grandchildren.

He has authored a book titled, "Rebuilding Your Financial Wall God's Way." 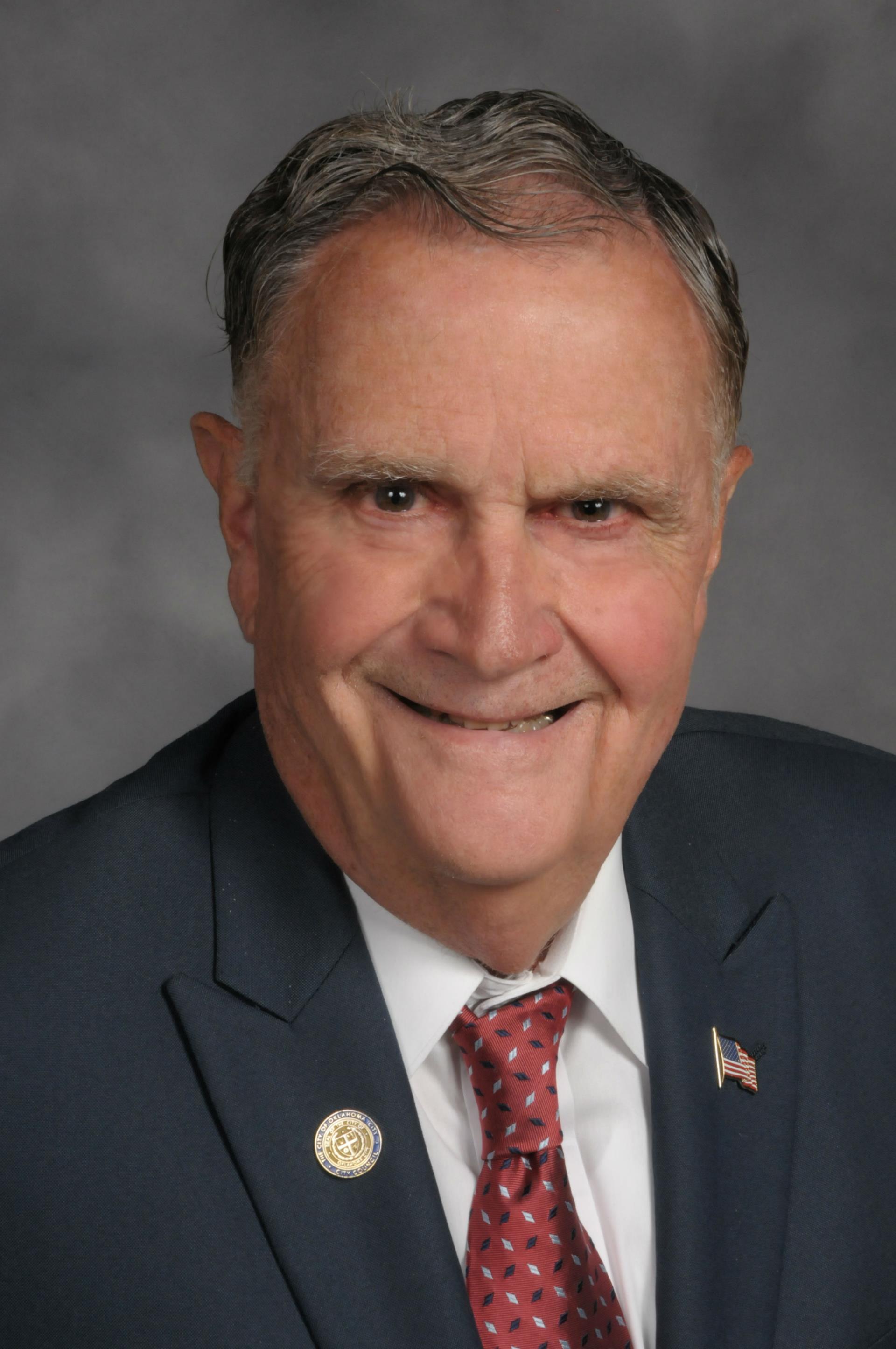