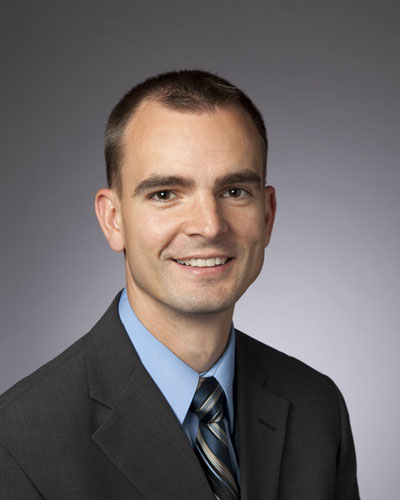 James Greiner was elected to the City Council on April 2, 2013, for his first term, and re-elected to a second term on Feb. 14, 2017. He and his wife Katie are lifelong Oklahomans who were born and raised in Oklahoma City and have four children. The Greiners are members of Covenant Community Church.

Councilman Greiner attended and graduated from Putnam City West High School. He received a B.F.A. degree in graphic design from Oklahoma State University in 2004. He is currently a senior graphic designer in the Hobby Lobby Art/Creative Department.

Free viewers are required for some of the attached documents.
They can be downloaded by clicking on the icons below.