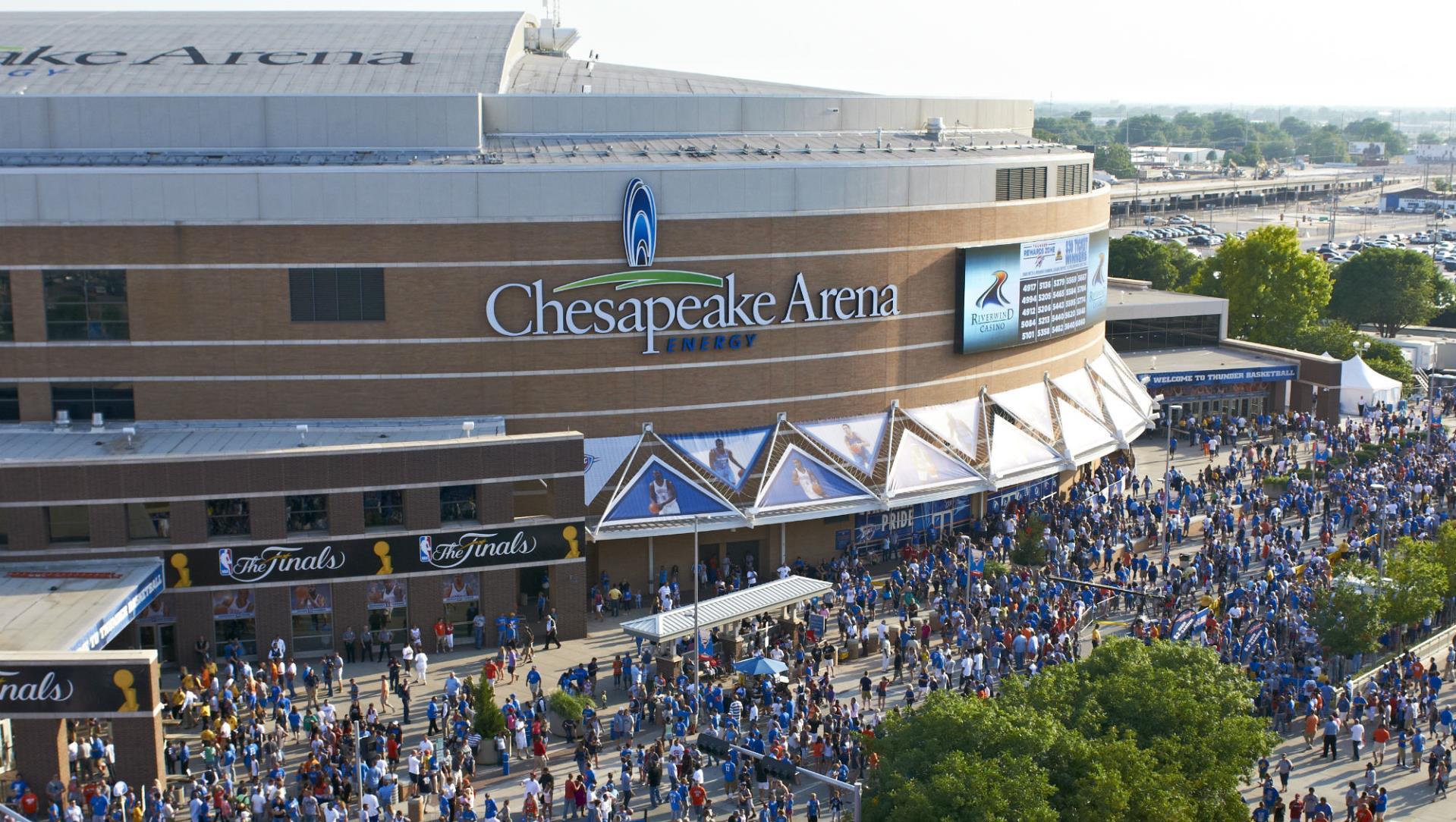 Chesapeake Energy Arena is home to the Oklahoma City Thunder and can be quickly reconfigured for other major sporting events, concerts, shows and exhibitions.

The arena became, only a year after its opening, one of the nation's top venues for rock and country acts. During its first twelve months, it hosted Britney Spears, the Rolling Stones, two performances by the Eagles, Paul McCartney, Fleetwood Mac, the Elton John/Billy Joel tour, the Dixie Chicks, Tim McGraw and Toby Keith.