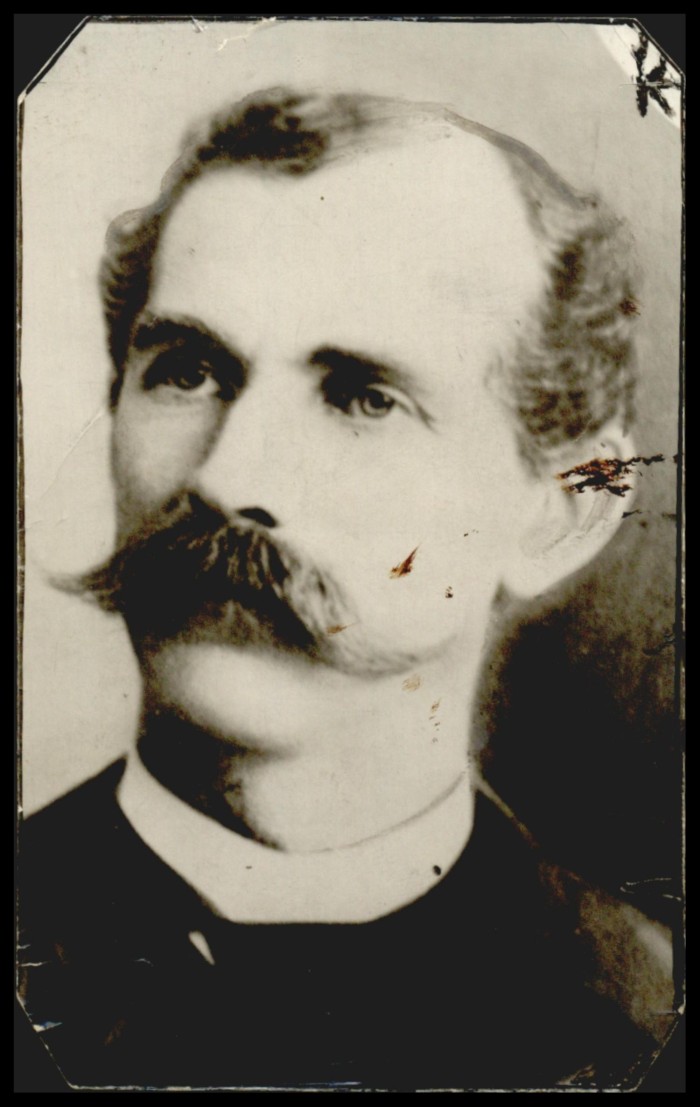 William Lewis Couch was born in North Carolina and later moved to Kansas. A part of David Payne’s boomer colony, Couch joined Payne and others who settled near present day Stillwater in 1884. Following Payne’s death Couch was chosen to lead the Boomers. During the Land Run of April 22, 1889, “Captain” Couch joined approximately 10,000 would-be landowners in staking claims in what later became Oklahoma City.
A mass meeting was held on April 26, 1889 to elect a provisional government and Couch was chosen as Mayor. Couch called for an official election to be held on May 1, 1889 to elect a full roster of officers. When the votes were tallied, Couch was named Mayor, along with the first Recorder (now City Clerk), Police Judge, Attorney, Treasurer, Engineer, and two City Council representatives.
Mayor Couch resigned on November 11, 1889.  In April of 1890, Couch suffered a gunshot wound as a result of a dispute over his homestead claim.  He died of his wounds on April 21, 1890.