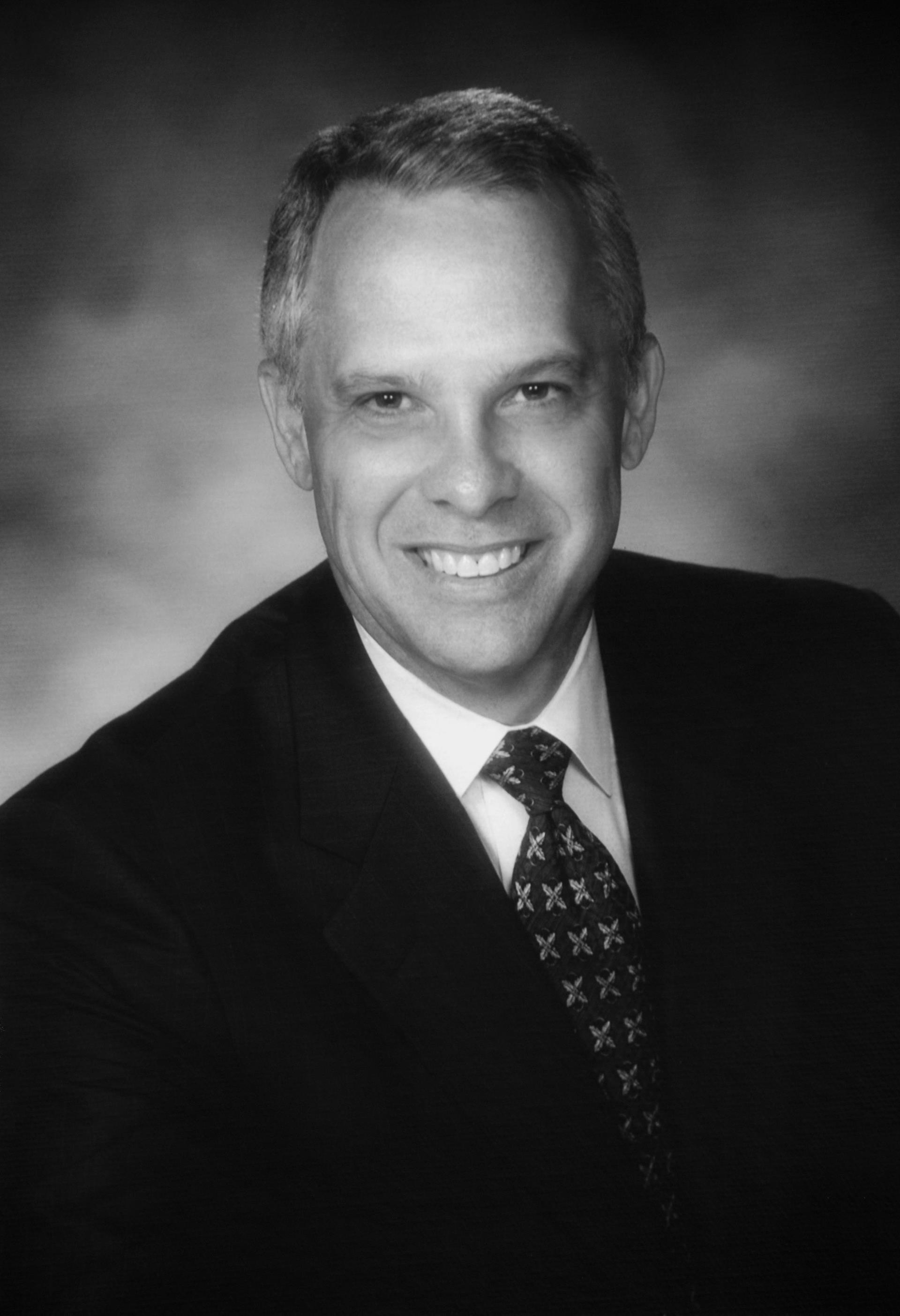 Kirk Humphreys was born Oklahoma City.  He graduated from Northwest Classen High School and earned a bachelor’s degree in business finance from the University of Oklahoma in 1972.
After graduating from college, Humpreys and his brothers started a product-distribution business that specialized in distributing non-food items to retailers throughout the United States.   In 1989, Humphreys began Humphreys Real Estate Investments, LLC, a commercial real-estate firm specializing in the development of urban communities. This firm is currently involved in redevelopment projects at Lake Eufaula and in the Wheeler District near downtown Oklahoma City.
As Mayor, Humphreys focused attention on the MAPS projects as he promised during his campaign.   It soon became evident that the MAPS projects’ cost would exceed the revenue raised by the MAPS sales tax when it expired in December 1998, placing several of the projects’ completion in jeopardy. Mayor Humphreys called an election in December 1998 to extend the MAPS tax for six months to cover the shortfall. Voters approved the extension, guaranteeing that all nine of the MAPS projects would be completed.
Mayor Humphreys also advocated redevelopment of the Skirvin Hotel, a downtown landmark built in 1911 that had been closed since 1988. Negotiations by the City with various developers during and after Mayor Humphreys’ term led to the hotel’s 2007 reopening as the Skirvin Hilton.
Following the example of the successful MAPS plan, Mayor Humphreys proposed a one-cent sales tax to fund building of new schools and renovation of existing schools. City voters approved the “MAPS For Kids” plan in 2001 to benefit children throughout the Metropolitan area.
Mayor Humphreys resigned in November 2003 to run for the U.S. Senate seat vacated by Don Nickles. Since leaving office, Humphries has concentrated on real estate development throughout the United States throughout the United States. He also co-hosts a weekly televised commentary and debate program.