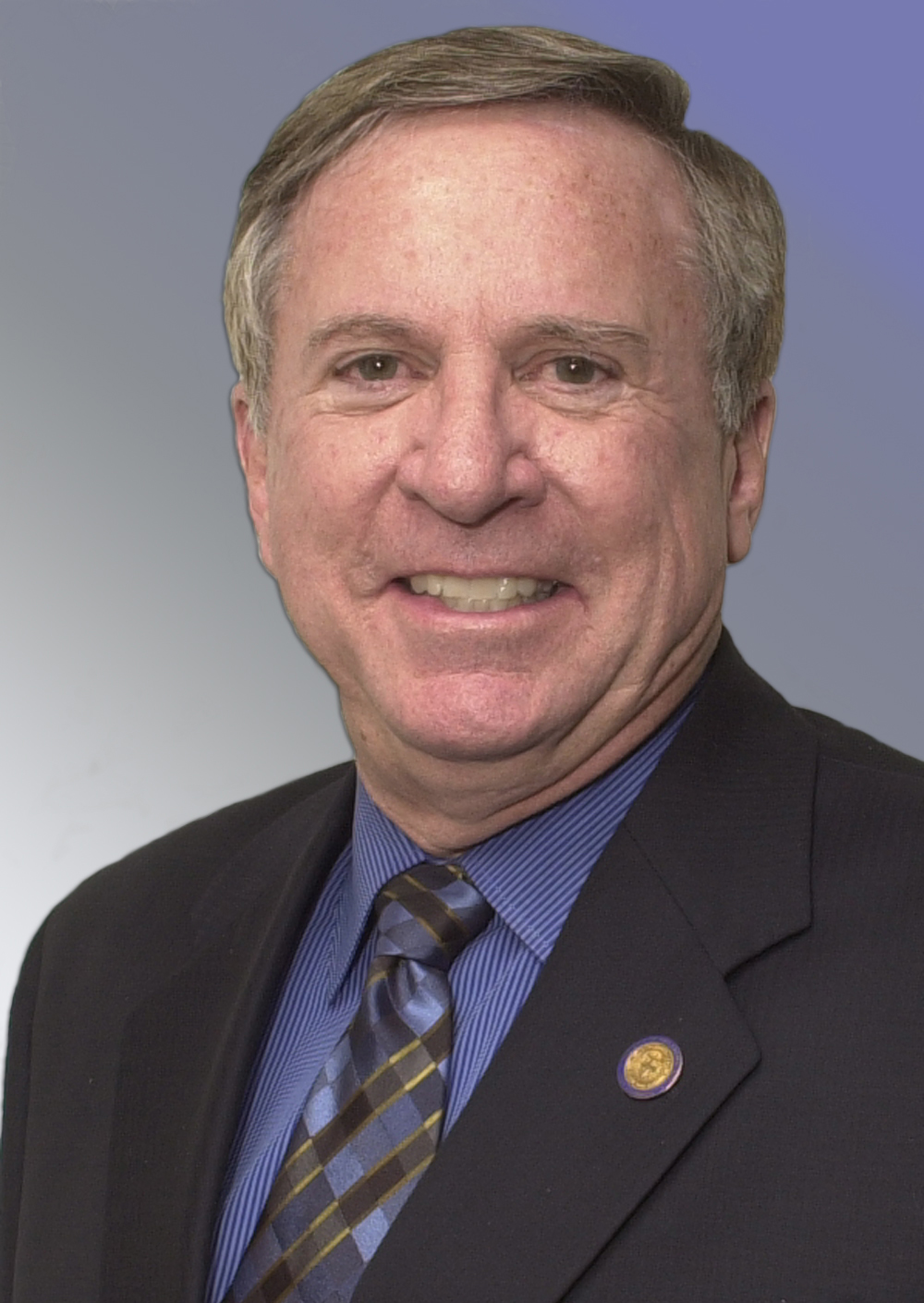 Born in Shawnee, Guy Liebmann graduated from Oklahoma City’s Classen High School in 1954 and earned a bachelor’s degree in business management from the University of Oklahoma in 1958.  He then served as an officer in the U.S. Marine Corps from 1959 to 1961.  He has had a successful career in real-estate and investments.
Liebmann was the Ward 8 representative on the City Council when Mayor Humphreys resigned and he was appointed as Acting Mayor to complete the remainder of Humphreys’ term. During his tenure on City Council and as Acting Mayor, Liebmann was active on the Oklahoma City Water Trust, the Convention and Visitor’s Bureau, and the Oklahoma City Fairgrounds Trust.
After leaving office, Liebmann represented House District #82 in the Oklahoma House of Representatives.