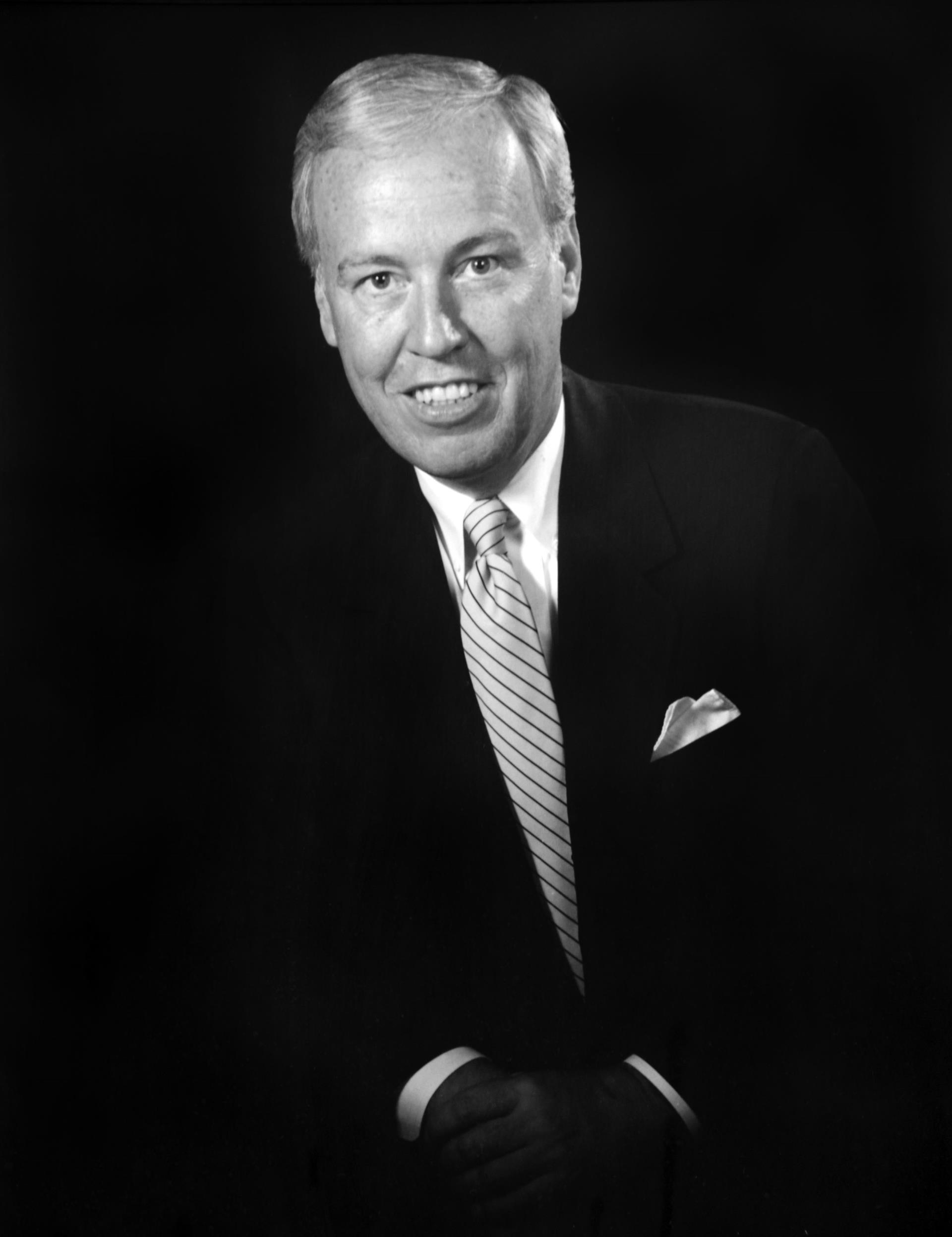 Andrew Coats, an Oklahoma City native, served as an officer in the U.S. Navy upon completion of his undergraduate degree from the University of Oklahoma. His duties in the Navy included serving as an advisor to the military forces of the Republic of China from 1957 to 1960. Coats returned to Oklahoma in 1960 to attend the University Of Oklahoma.

While in law school, Coats was named the Outstanding Law Student in the State of Oklahoma in 1962 by the Oklahoma Bar Association.  The Oklahoma Bar Association also recognized him as the Outstanding Law Graduate in 1963.
Coats was elected Mayor in 1983. During his term, citizen involvement in city government increased with the creation of several advisory committees and task forces. Mayor Coats also fostered improved working relationships between City, County and State governments.
Mayor Coats oversaw many significant improvements to the City’s infrastructure including multiple highway expansions and improvements, as well as much-needed upgrades to the City’s water and sewer systems and to Will Rogers World Airport.
Mayor Coats’ leadership was instrumental in passage of three General Obligation Bond issues and six changes to the City Charter.  Mayor Coats was also a key player in the development of the Remington Park horse racing facility which opened in 1988.
Since his term as Mayor, Coats has continued his law career. He serves as Director of the Crowe & Dunlevy law firm and a member of the Board of Directors for IBC Bank. Coats is currently the Dean Emeritus and professor of law at the University of Oklahoma College of Law, in addition to serving as Director Emeritus of the Law Center. He was inducted into the Oklahoma Hall of Fame in 2005.