Applicants who are accepted into the academy will begin their employment as a Police Recruit with the Oklahoma City Police Department. The academy lasts approximately 28 weeks and is a non-residential academy. Applicants are paid employees while attending the academy. All uniforms and equipment are provided.

The police recruit will attend the Oklahoma City Police Department Recruit Training Academy. The course of instruction includes but is not limited to: 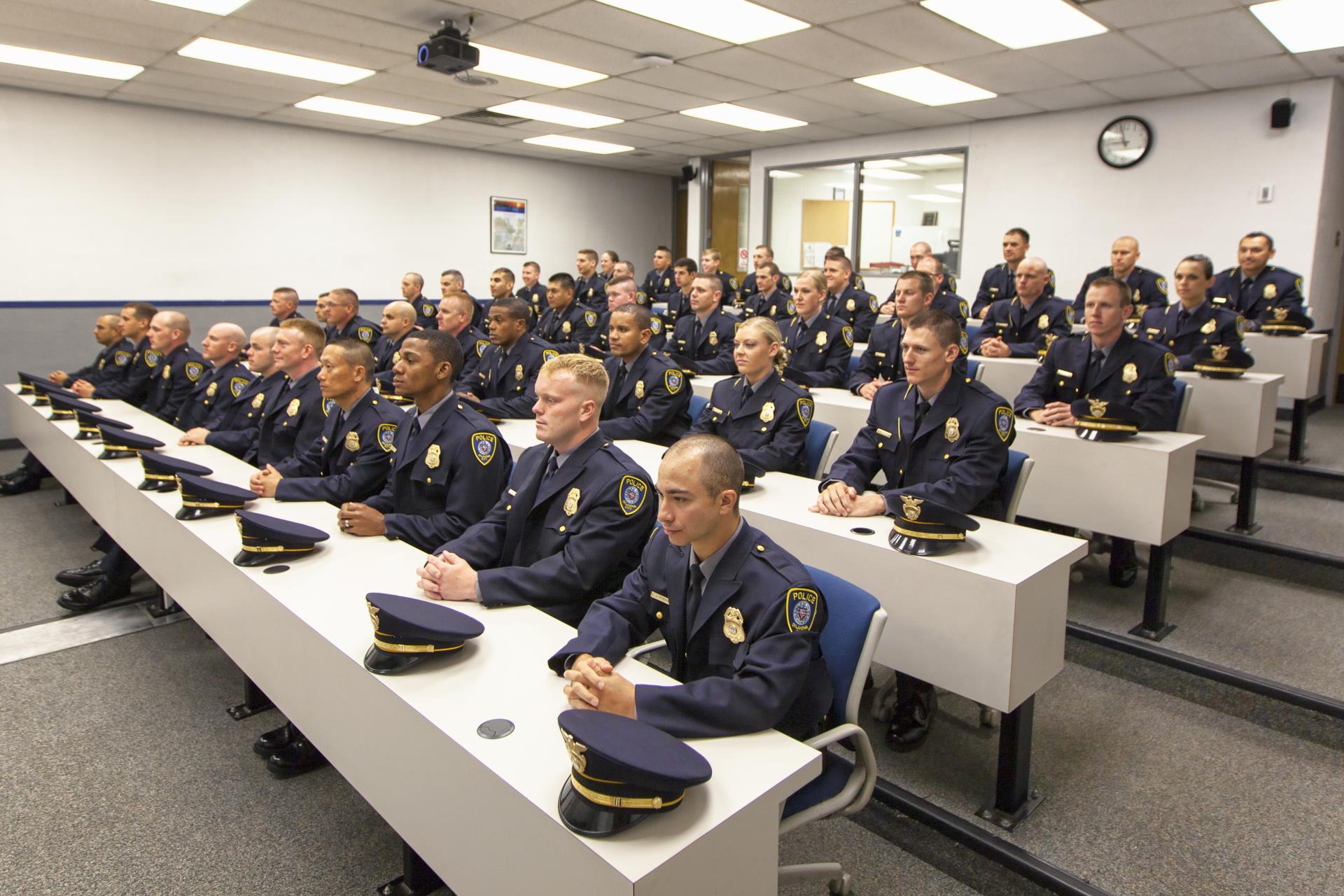 Field Training Program
Upon successful completion of the academy, the recruit is assigned to the Field Training Officer Program for four to six months. Recruits must successfully finish the FTO Program to complete their training process.

After completion of the field training officer program, recruits are assigned as solo patrol officers to one of the four patrol divisions. They will be assigned to one of four shifts. All of the patrol shifts are ten hours in length and patrol officers work eight days on with six days off.