This office is also responsible for the management of official department social media sites such as Facebook, Twitter and Nextdoor. Public engagement through social media is an important aspect of community policing and positive public perception.

In 2015, the Office of Media Relations added a full-time Social Media and Crime Stoppers Manager to the unit. The person in this position is tasked with monitoring and managing social media accounts as well as tracking, organizing and distributing useful crime tips to corresponding units.

The Office of Media Relations is committed to providing important and useful information to the public via local and social media. The daily and consistent practice of openness, transparency and cooperation with the media has resulted in a positive relationship, which in turn has generated confidence and trust from the public toward the entire Oklahoma City Police Department. 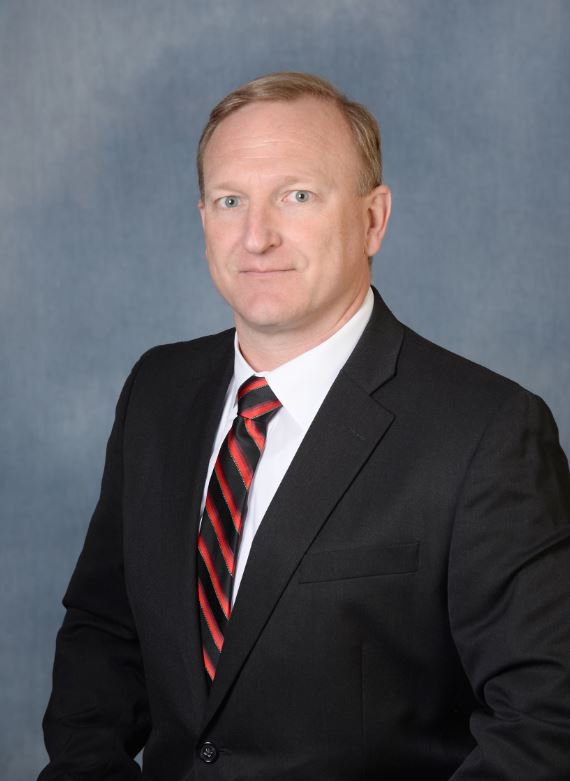 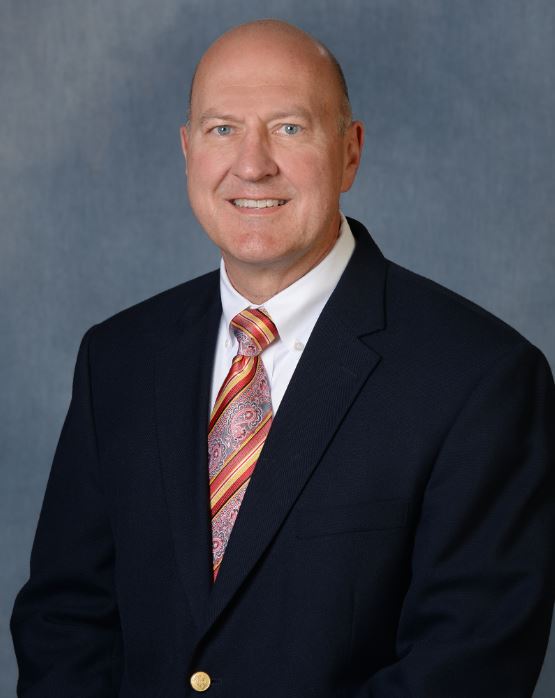 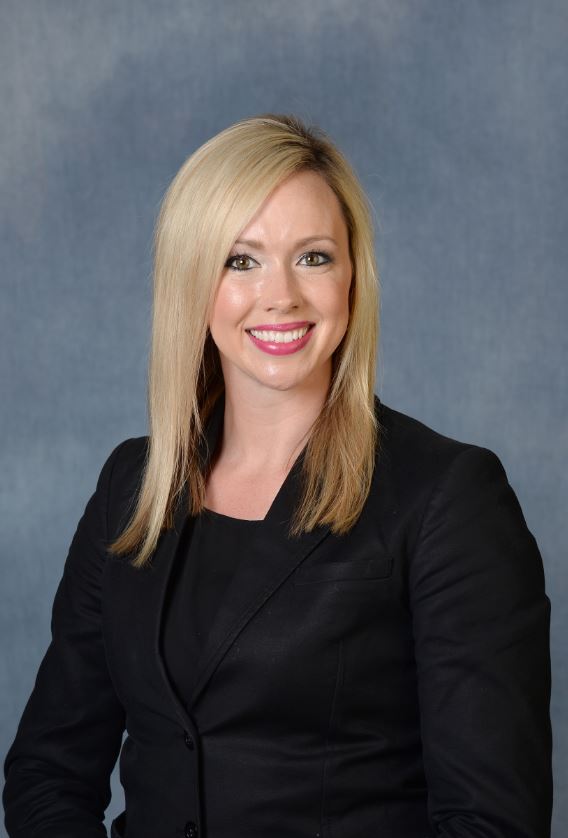 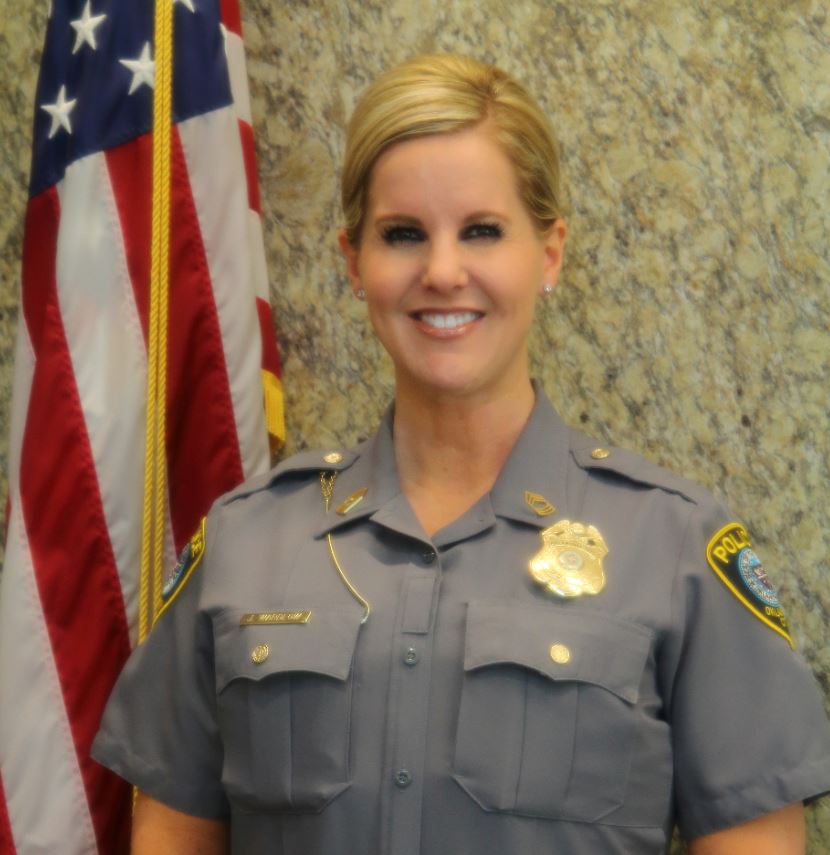