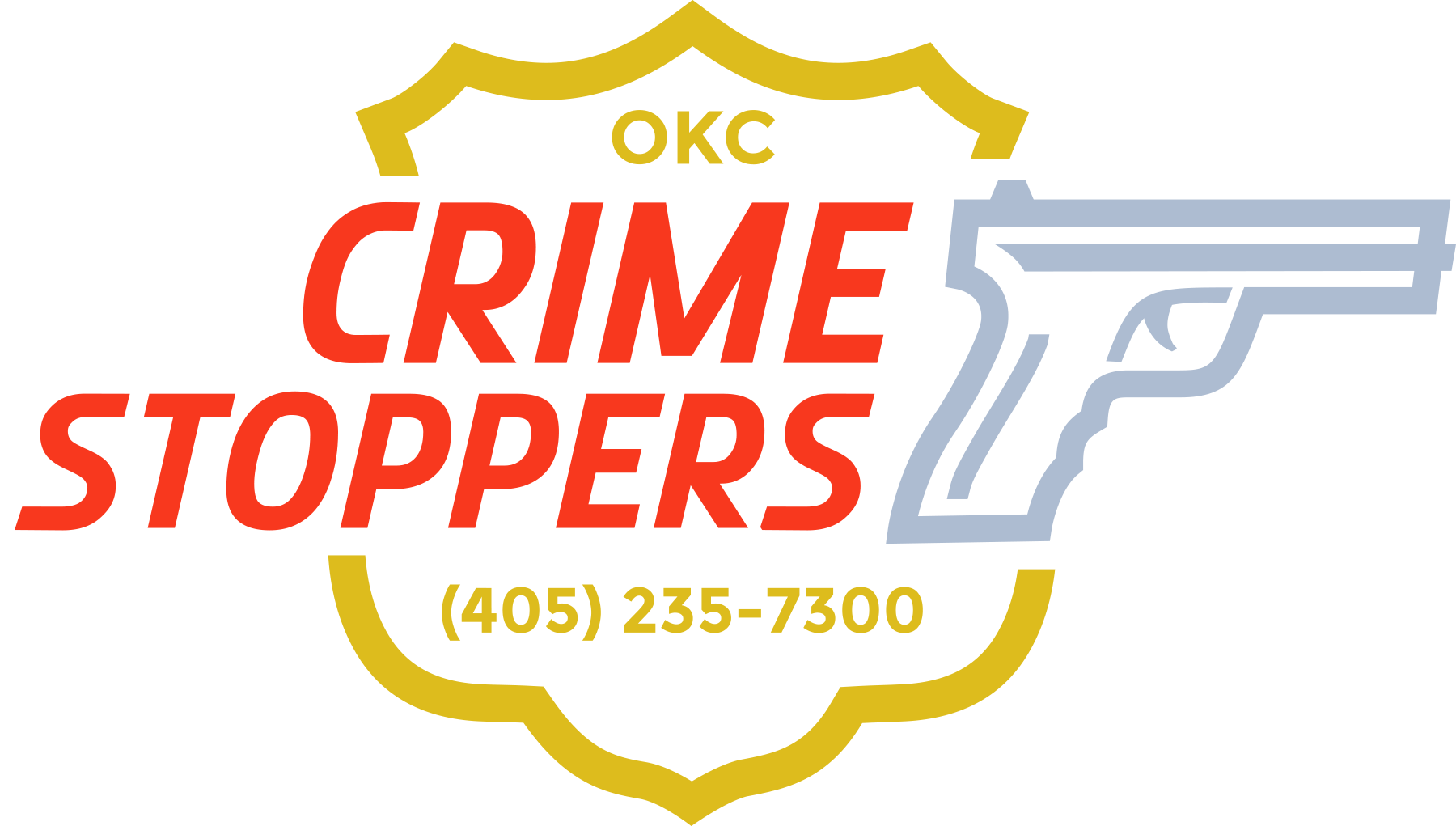 Oklahoma City Crime Stoppers was organized in July 1979 so that citizens would have a way to give information to the police department, remain anonymous and receive a reward. Since then, nearly 12,000 criminals have gone to jail as a result of anonymous tips received through Crime Stoppers.

We are funded by citizens who make tax deductible donations to the reward fund. No taxpayer dollars are used to pay rewards, and management of the program is done entirely by unpaid volunteers.

Crimes are reported through television, radio, newspapers and social media. Oklahoma City Crime Stoppers has gained top status among organizations across the United States with 218,000 calls received, over 21,000 crimes cleared and nearly a million dollars paid out in rewards. Since inception, over $22.5 million in property has been recovered and returned to citizens. Over $23 million in drugs have been seized and removed from the streets of Oklahoma City.

Murderers, drug dealers, armed robbers, rapists and burglars - Crime Stoppers paid rewards for information that helped identify or catch them. In the cases referred to police by Crime Stoppers tips, 99% of the arrested suspects were convicted or entered guilty pleas. All thanks go out to the anonymous tipsters giving Crime Stoppers the leads!

If you would like take part in helping our community, please call Crime Stoppers at 405-235-7300 or toll free at 1-800-632-TIPS.  If you have any information regarding crimes committed, you can also visit our website to submit your info http://okccrimetips.com. Your call will remain anonymous with no pressure to reveal your identity. If the case is solved as result of your call, you may be eligible to receive a reward!

SSgt. Jennifer Wardlow is our department’s Social Media & Crime Stoppers Manager.  She can be contacted at:  Jennifer.wardlow@okc.gov, (405) 316-5397 (office)

Report a Crime or Crime Tip

Your report will remain anonymous with no pressure to reveal your identity. If the case is solved as result of your report, you may be eligible to receive a reward.