Malaka Elyazgi has been a resident of Oklahoma for the last forty years. She was raised in Tulsa and currently lives in Norman. Elyazgi is attending the University of Oklahoma and received a Bachelors Degree in Women Studies and a minor in Sociology. Elyazgi is an active volunteer in her commuinity and is a member of the Oklahoma Commission on the Status of Women. She is a proud mother of six children and recently became a grandmother.

Don Graham works for the Home Savings and Loan Association. He is the current president of the Nosey Neighbors Neighborhood Association. He is a member of the Capitol Hill Main Street Program and the 44th Street Corridor Committee.

Mannix Barnes has served on the Oklahoma City Police Citizens Advisory Board since its inception. Mannix currently serves as General Manager of Lucky Star Casinos and Travel Centers in Oklahoma and President/CEO of the Lupus Foundation of Oklahoma.

Barnes is an enrolled member of the Kiowa Tribe of Oklahoma. Born and raised in Oklahoma City, Barnes graduated high school at Western Heights, located in southwest Oklahoma City. Civic duties include serving on the Western Heights School Board since 2013, Former Board Member of the Oklahoma Lupus Foundation of America and Workers Safety Policy Council. He attended the University of Central Oklahoma earning a Bachelor of Science degree in Forensic Science, Bachelor of Arts in Broadcasting Communication and a Masters Degree in Criminal Justice Administration.

Barnes has worked closely over the years with the Oklahoma and Oklahoma City Chapter of the NAACP, Roosevelt Milton, Milt Combs, Rep. Mike Shelton and various other organizations and officials in the community on making sure Oklahoma City remains safe and productive.

Robert Everman, an enrolled member of the Choctaw Tribe, currently serves as the Chief Financial Officer for the Lucky Star Casino and Travel Centers.  He and his wife, Nancy, are very active in their church. A proud father of five children and two grandchildren, he has been a life-long resident of Oklahoma City. Everman has been involved in community affairs for many years. He currently serves as Vice-President of the Western Heights Public Schools Board of Education, and Vice-chair of the Oklahoma Lupus Foundation Board. Former community involvement includes, serving as President of the Redbud Neighborhood Association, Coordinator for Westside Athletics Association, President of the Amateur Basketball Association, 14 years as a youth basketball coach, and mentor with the Youth Leadership Exchange.

Michael Brooks is the Pastor of the Rock of Ages Baptist Church. He is a 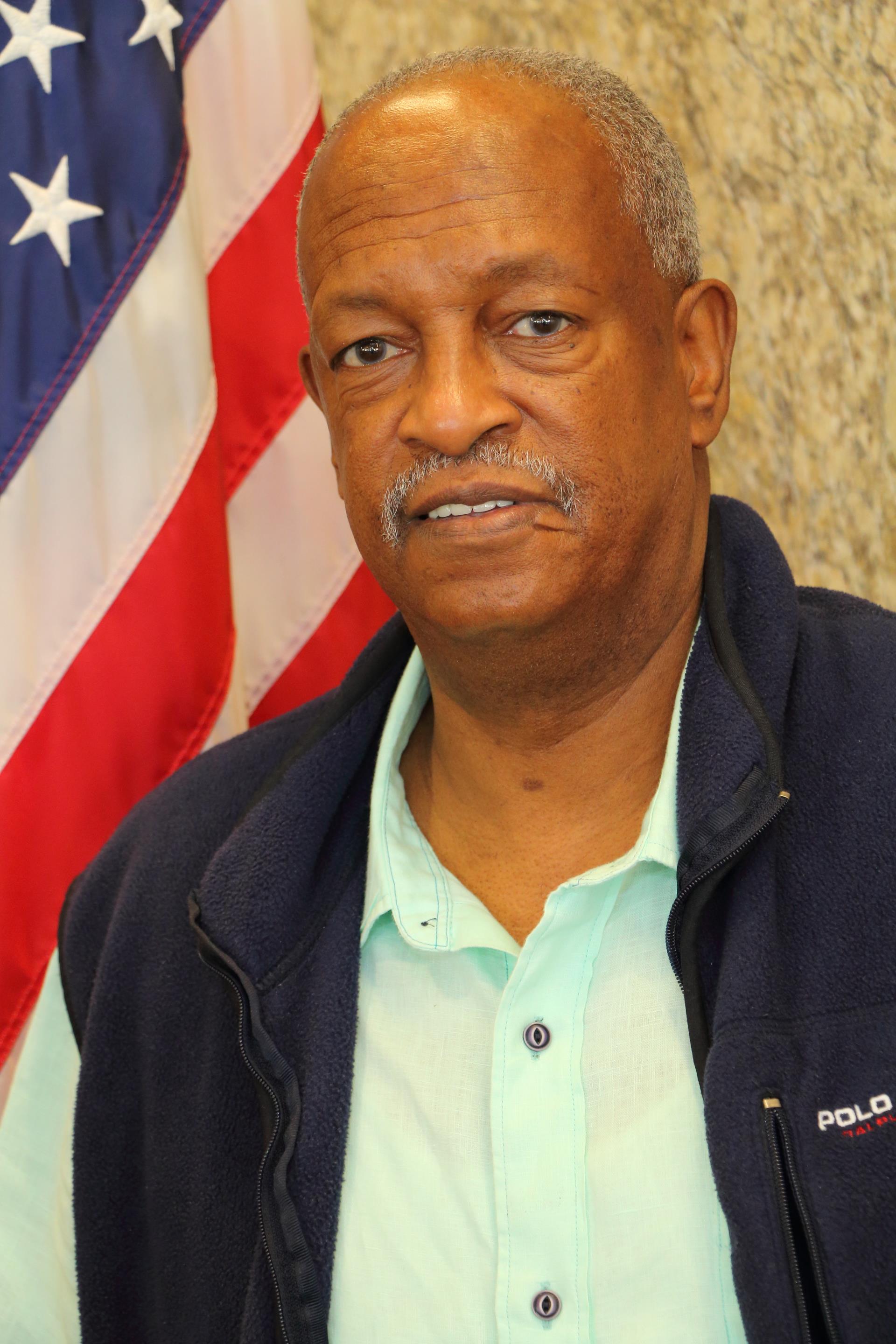 volunteer in prison ministry, serves on the NAACP Committee, he retired from Tinker Air Force Base. Brooks is the founder of Margie Pennington Scholarship Fund and a U.S. Navy Vietnam-era veteran. Brooks is a graduate of the Oklahoma City Citizen's Police Academy and a resident of northeast Oklahoma City. 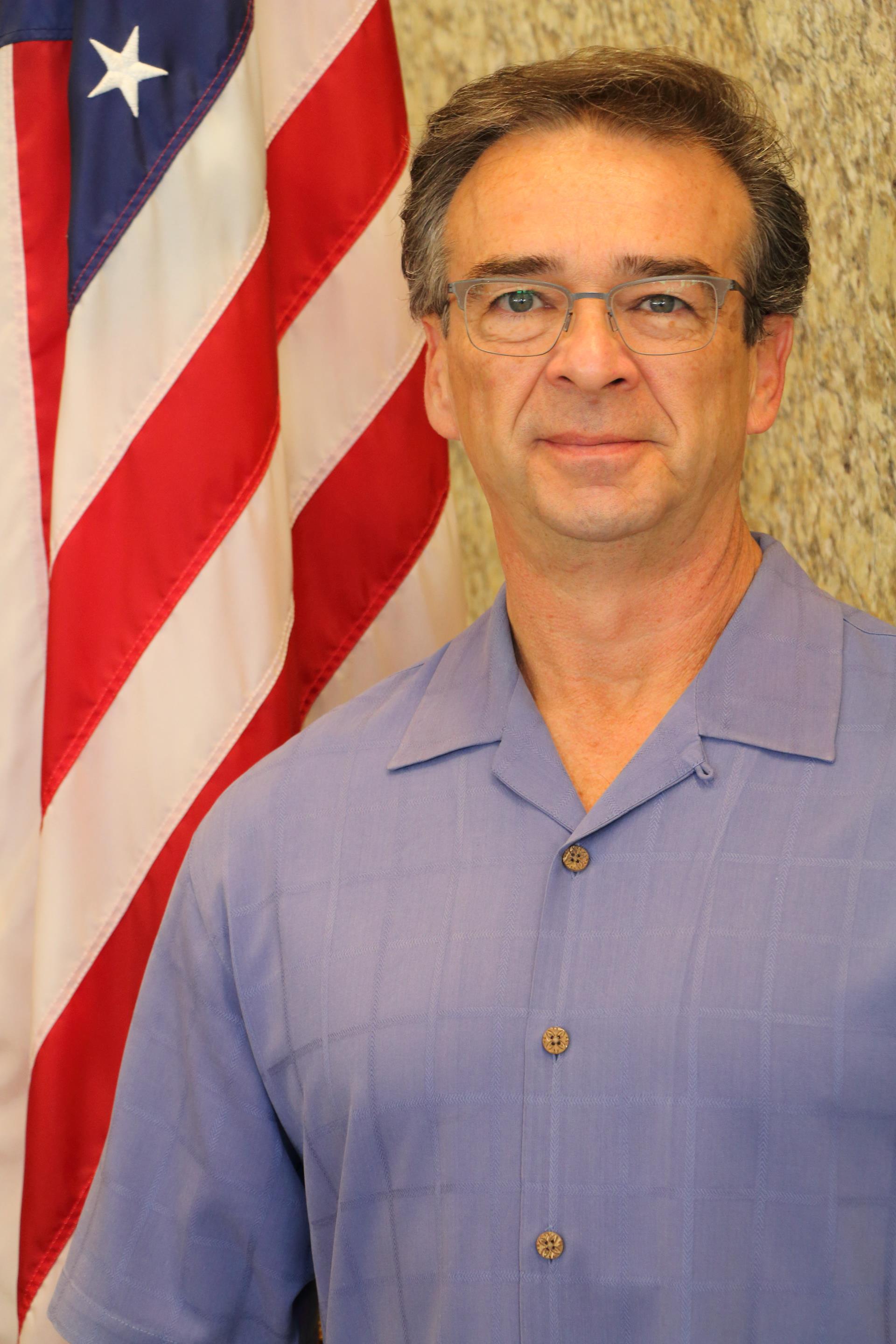 Douglas White, after 34 years in the financial service industry, retired to co-found the Emergency Responders Assistance Program which is an Oklahoma based non-profit serving Oklahoma first responders. White is a Hispanic community member, who joined the Citizens Advisory Board in 2013 due to his interest in how the Oklahoma City Police Department served the Hispanic community. In addition, he serves as a board member on the Oklahoma FBI's Citizen's Alumni Association and attended the Oklahoma City and Edmond Citizen's Police Academies to learn more about Oklahoma policing. In his pare time White serves our community as a small business owner. He's the Chairman of the OKCPD Citizens Advisory Board. 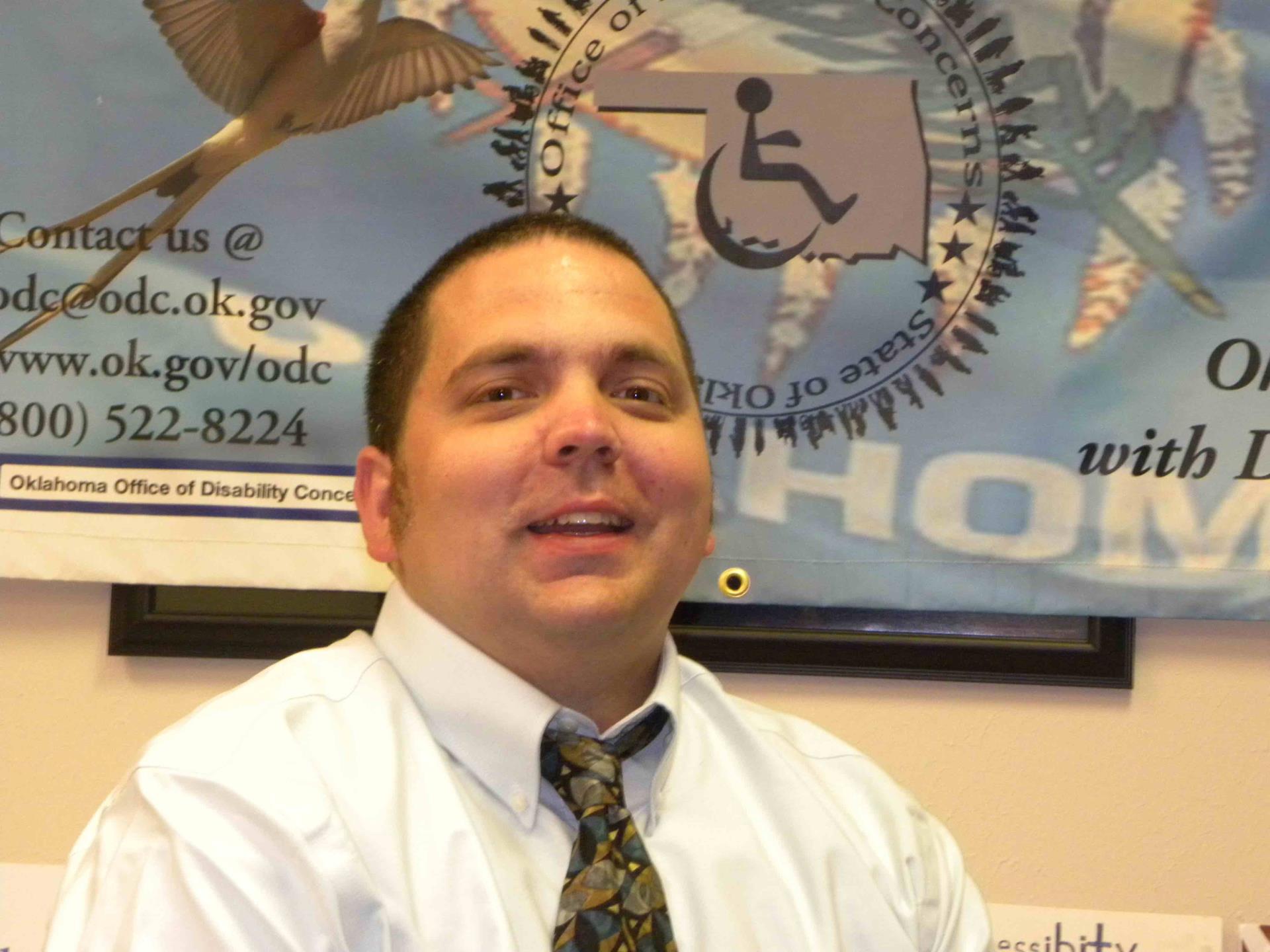 Jacob Hill has been an active member of the Oklahoma City community for over 18 years. He is a member of the Police and Community Trust (PACT) and serves on various committees within the City. He is a certified Council for Law Enforcement Education and Training (CLEET) instructor with a background in banking, retail and patient advocacy. Hillworks as a Disability Specialist and is passionate about being a voice for people living with disabilities.